In a series A funding round led by Prime Venture Partners, mFine is said to have raised $4.2 million recently. With the participation of existing investors Stellaris Venture Partners and entrepreneur Mayur Srisrimal, the total funds raised by the company now stand at $6 million. 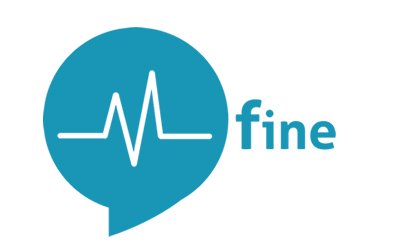 mFine, an app that lets users link with doctors trough live chat or video under a minute is run by Bangalore-based NovoCura Tech Health Services. Its founder’s team majorly consists of former Myntra top employees, mainly Myntra co-founder Ashutosh Lawania and Chief Business Officer Prasad Kompalli. Having partnered with around 16 hospitals in Bangalore and enabled over 10,000 consultations on the platform so far, its major source of income is the fee it charges the users for consulting doctors from partner hospitals on its platform and the commission from the healthcare service provider.

What gives the app an edge over its counterparts is its direct association with the hospitals rather than individual doctors. It acts as a cloud consultation platform for these platforms, allowing them to attend more patients. mFine is looking at building its hospital network across cities, and further, strengthen the technology team using the fresh funding. Its aim is to enable over 100,000 consultations by the end of 2018 and partner more than 50 top hospitals across the country by then. It will soon launch additional services such as monitoring of vitals, a collection of sample for lab tests, and medicine delivery at home.