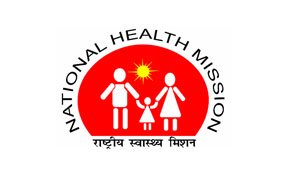 It will cover all States and Districts in the country.

National Health Mission (NHM), has two Sub-Missions, viz. the National Rural Health Mission (NRHM) and the National Urban Health Mission (NUHM). While NRHM was launched in April 2005, launch of NUHM was approved by the Cabinet on 1st May 2013. NHM envisages achievement of universal access to equitable, affordable & quality healthcare services that are accountable and responsive to people’s needs. The main programmatic components include Health System Strengthening in rural and urban areas, Reproductive-Maternal-Neonatal-Child and Adolescent Health (RMNCH+A) interventions and control of Communicable and Non-Communicable Diseases.