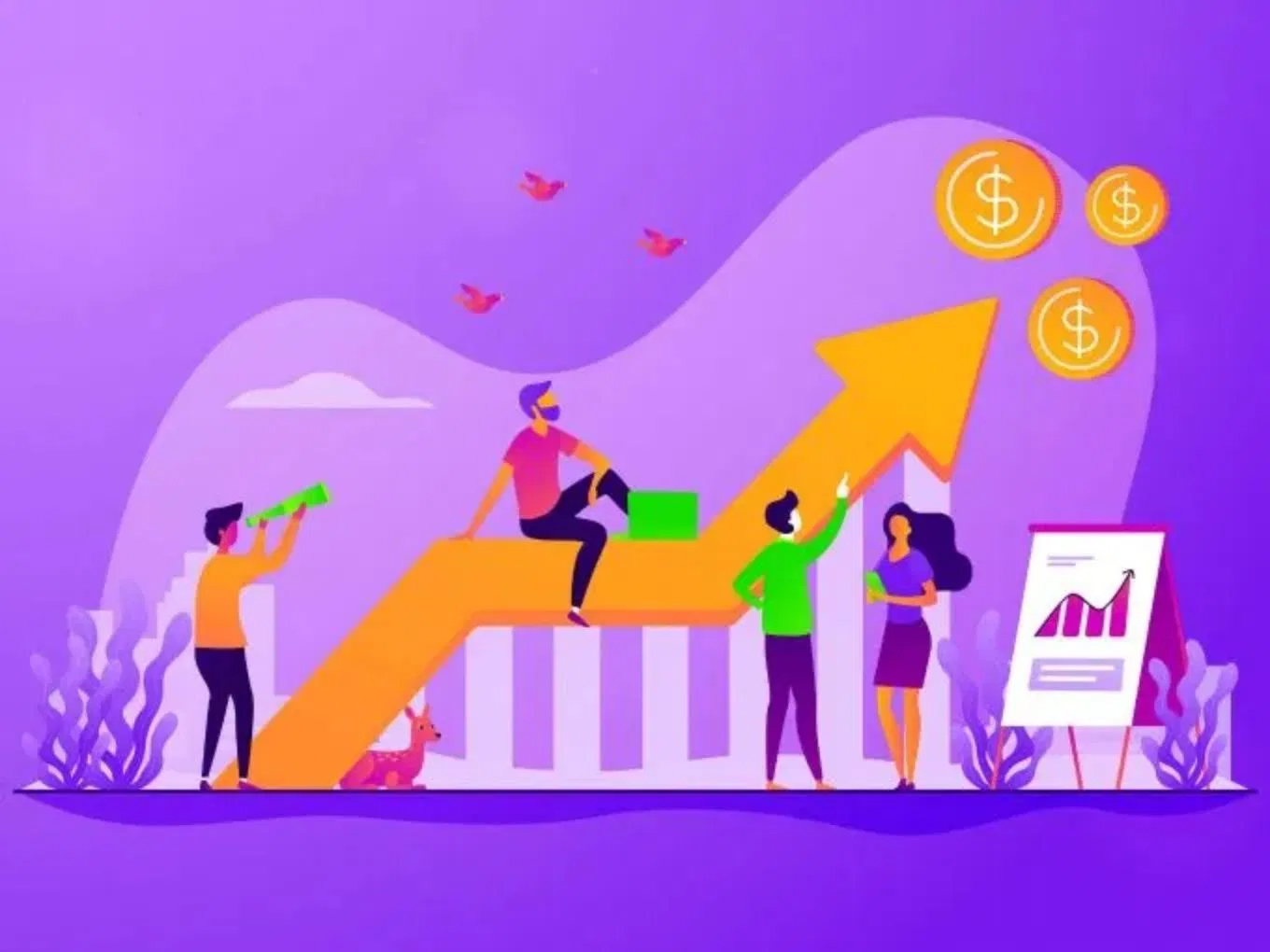 LeverageEdu, a New Delhi-based EdTechstart-up announced on Dec 28th that it has raised more than $1.5 Mn funding led by its existing investors Blume Ventures and DSG Consumer Partners. Others who participated where Amrish Rau, CEO at PayU and Ash Lilani, Founder at Saama Capital.

The start-up plans to utilise these funds in expanding its presence in the country. Currently LeverageEdu has its branches in Bangalore, Delhi and Mumbai and with the funds which has been raised it will reportedly expand in two new cities in the next quarter. Additionally, the company plans to expand in Tier 2 and Tier 3 Cities. It also aspires to utilise the funds in improving students’ experience on their platform.

LeverageEdu was founded in Jan 2017 by Akshay Chaturvedi. The company helps students with their admissions in university through an AI-driven tool which provides help in matching programmes and universities for students.

The start-up offers personalised mentor-led workshops and helps students in building portfolios as well as career assessments. Along with online courses and pre-program internships, the start-up also offers scholarship options. Notably it also helps students in availing post-admission services such as connecting to student accommodation providers, education loans among others.

Apart from this platform named LeverageEdu, the start-up has also rolled out a platform named Univalley wherein it works with universities and many more EdTech companies for training and upskilling early age working students and working professionals. Various courses designed by partner universities will be offered by the platform.

Also,LeverageEdu is known for running a free over-the-top content platform which focuses on career guidance and higher education.

As per the claims made by the company, it has over 31K subscribers, over 10 Million views and about one Mn people accessing their platform every month.

According to reports, EdTech start-ups have raised about $700 Mn in 2018 marking a hike of 85% in comparison to the funding raised in 2017 which wah $375 Mn. Surprisingly BYJU’s has turned out to be the big gun of EdTechstartups post the company received the funding of about $240 from the sum amount of total $375 Mn in 2017. According to a statement by the company, it has finally turned profitable.