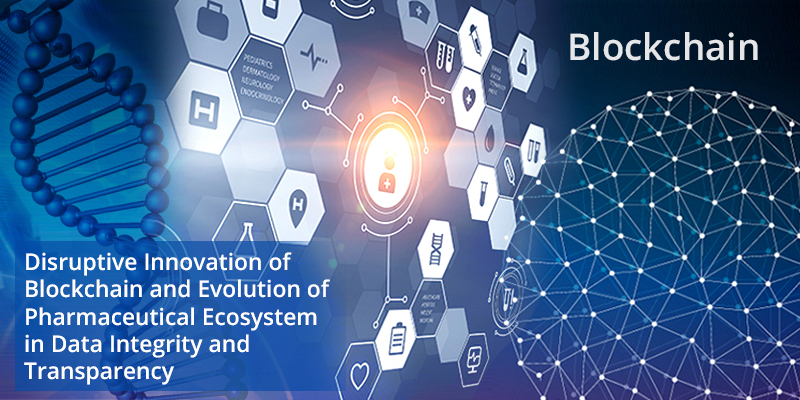 With the vision of rolling out blockchain-powered certificates, Indore based Edtech Firm has joined hands with German Tech networking company Certif-ID. This blockchain powered certificate will enable the employers to access the degrees of candidates from any geographical location.

The aim behind this merge of certificates and blockchain is to eliminate the need of presenting physical degrees. Candidates to receive these degrees would not require any specific software or equipment. A simple QR code printed on the certificate can be scanned in order to view the certificate.

All students graduating from Digital Guru will be given the blockchain powered degree to make the college hunting and rest of the processes much simpler and seamless. Informations like educational portfolio, qualifications, projects and attendance will be mentioned in the certificate.

Digital guru founded in 2014 by Padhiyar got awarded with the “Asia’s Best Digital Marketing Institute”. Digital Guru which is known for training people with various aspects of digital marketing aims to train over 6k students by March 2020. Names like Swapnil Kothari and Parveen Singhal are also in the list wherein the former is the founder chairman of Renaissance Indira Group of Institute and the later is the co-founder of Wittyfeed.

Digital Guru announced somewhere in Aug 2019 that it is in the process of raising  $5 MN for a 10% stake. Plans were to utilise all the funds to expand its operations across 40 offline learning centers, invest in programs and content along aiding its expansion internationally.

An official statement passed by the company suggests its planning to venture in the Southeast Asian and Middle East Markets. Through a press release earlier the firm has claimed to have received over 120 franchisee requests all over India. This company is known to have relationships with reputed Indian educational institutes such as IIT Indore, IIM Indore, NMIMS and Welingkar Institutes, among others in the list.