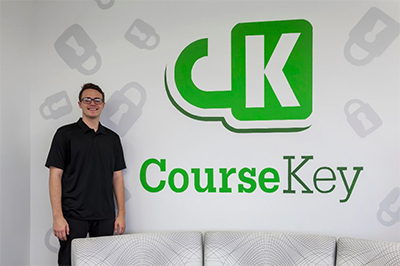 CourseKey, a startup based in San Diego providing attendance and evaluation tools for higher education institutions, raised $5 million in a Series A round led by Builders VC. The firm has now raised $9 million to date, reports The San Diego Union-Tribune. 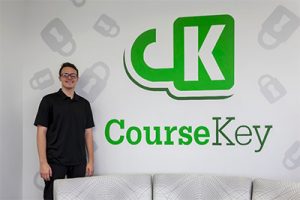 CourseKey was founded in 2015 and was introduced for the first time as an app using GPS technology to assist faculty members track attendance. Since then, it has extended its tool suite to allow users to deliver surveys and quizzes, interact in class chat channels with each other, and explore digital books and course materials. Data from these tools is fed into a dashboard where officials at the university can see which learners are engaged— or not.

According to the Tribune, Coursekey is used in over 80 U.S. institutions and counts about 100,000 paying users.

Other investors included in this round were Ingram Content Group Ventures, Entangled Ventures, Bisk Ventures and Social Starts Limited. There were also individuals including Steve Altman, Paul Jacobs and Larry Rosenberger.