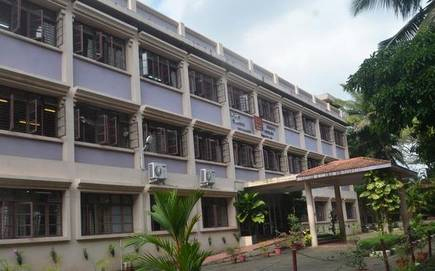 Around 21 KendriyaVidyalay buildings are found “unsafe” in the country, the Lok Sabha got acquainted to this information on Monday.

Human Resource Development (HRD) Minister Ramesh Pokhriyal ‘Nishank’ reportedly said that according to the results attained from a safety audit, these buildings were found located in border, hill and tribal areas which were partially or fully unsafe. 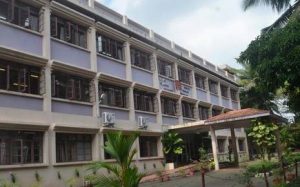 He reportedly also stated that The Kendriya Vidyalaya Sangathan (KVS) had initiated action in order to get the technical audit done with respect to school buildings which are more than 10 years old and this had to be done through the Indian Institute of Technology/National Institute of Technology/Government Engineering Colleges,”.

The Minister reportedly said in a written reply that KVS has already informed that on the basis of the report received from regional offices, 21 buildings belonging to Kendriya Vidyalaya schoolare found partially/fully unsafe.

We got to know from him that work on and around the replacements of four such unsafe school buildings which are located at Airforce Stations at Jamnagar in Gujarat and Thane, Nasik Road camp in Maharashtra and the ordinance factory at Chanda had been sanctioned.

He also stated that work on the remaining buildings would also be taken up once funds for the same gets generated.

He also added addressing the remaining 17 KV branches that the work on the replacements or repairment can also be taken up on receipt of estimates from the construction agencies and availability of proper funds. Of course, instructions to not run schooling in such unsafe buildings have been issued.