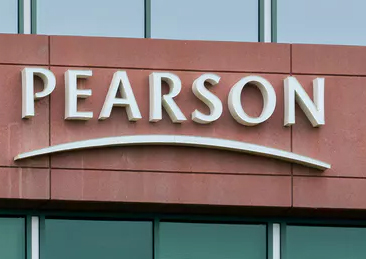 The world’s largest educational company is moving away from a model of manufacturing that was one of the primary drivers of increasing textbook costs. 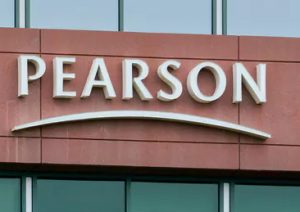 Pearson announced yesterday that it will take a “digital first” strategy to update its higher ed course materials, which means that any revisions or modifications to the material of the textbook will occur first in the digital edition. This new development method will come into effect next year, when “we will have a significant amount of titles to which we will apply this new model,” states John Fallon, CEO of Pearson. Eventually, in the next few years, all the 1,500 higher ed titles of the publisher will follow suit.

This marks a substantial departure from the traditional product development cycle of the textbook, where titles are updated and reproduced approximately every two to three years. These modifications generally integrate new results or reflect the latest occurrences in a field of study.

But a greater sticker cost comes with each new edition. And this model’s critics claim the frequency of updates is sometimes pointless, motivated less by the need to update material and more by a willingness to generate extra income (and make it more difficult for learners to purchase used textbooks instead). Based on a U.S. research each new edition of a textbook costs 12 percent more than the prior one. According to the College Board, college learners today spend more than $1,200 on books and equipment on average.

These innovations come at a moment when a several deals and transactions, all concentrated on digital courseware, have been seen by the textbook publication sector. Cengage introduced a subscription last August that provides learners with unlimited access to their digital products. If the scheduled merger of Cengage with McGraw-Hill Education is authorized, titles from both publishers could quickly be included in this model. Meanwhile, two startups — Knewton and Zyante — were purchased by Wiley to bolster their offers of courseware.