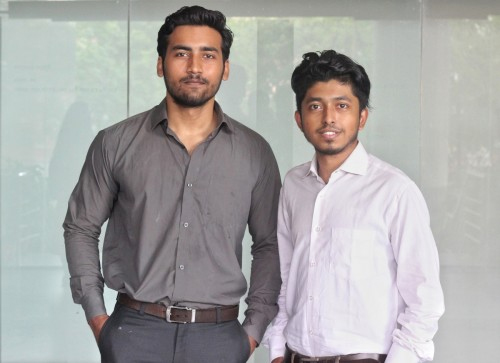 In order to assist the education sector Pradeepta Kumar Saha, in 2016 developed the concept of virtual reality-based education program. Three years back the concept was not that familiar to people of the country. He wanted to bring his dream come true and hence started watching YouTube tutorials on creating content around virtual reality. He reportedly stated that he didn’t have any experience on this, and it took six months for him to learn everything on his own. Later, the current COO of the company, Sagar Mozumder joined the cause. The team currently comprises of 13 students from different universities and everyone is working with the same motive to deliver the best content through VR. 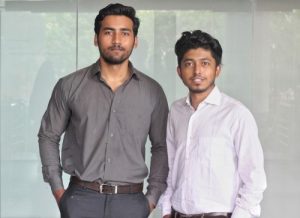 The challenges that the company faced in the initial phase was making people believe in such a concept. Faith from their end played the key hindrance. Other major obstacles included building a community of like-minded people and making a team who can work for a common goal towards creating experiential learning. They started their operations by surveying students who belonged to good social backgrounds and asked them about their unfulfilled necessities. In the next phase, teach for Bangladesh demanded the inclusion of underprivileged students. A MoU was signed by them with ‘It’s Humanity Foundation’, where they work to deliver VR content across six schools for regular classes.

Another sponsor-based campaign, Project ‘Rupantor’ would be run by them to conduct VR sessions for underprivileged children. Pradeepta and team aims at reaching out to 100 schools by launching this campaign.

Now subscriptions to schools are also being sold by Nerdiz.com where they have also aligned all curriculum into one common line reducing barriers. Considering the vast technological development in the fourth industrial revolution, they aspire to serve corporates to finance their other different projects. They also work in providing marketing solutions, factory modelling and deliver activation experiences. Sagar reportedly said that it is the smiles on the faces of the children that motivates them and makes them work so selflessly.

“The fact that we had a positive impact on the lives of these children has driven the formation of Rupantor,” added Pradeepta.

Pradeepta reportedly added that the formation of Rupantor is driven by our positive impact on the lives of these children.Nevertheless, with the exposure to VR these children have generated a new vision towards the world around as they are getting familiar to more places and have not restricted themselves to visualising things within their deprived surroundings. More than 2500 children have been impacted by them through VR education.

Nerdiz.com are also in discussion with Chittagong Grammar School, Scholastica and International School Dhaka,American International School Dhaka, Aga Khan, to name a few. The deals are majorly subscription based, and sometimes customized. In the coming few years they aspire to see Nerdiz.com as the biggest Edu-tech company, which will create more opportunities for providing skill development content.