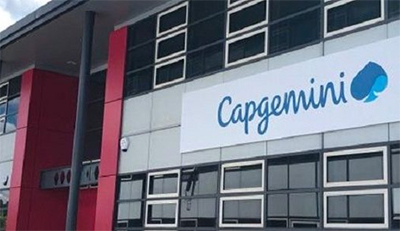 Capgemini, the French Technology consultancy has opened digital academies in Pune and Mumbai in order to provide technology skills to unemployed graduates.

The company reportedly stated that this academy will train at least 100 people this year and more than 1,400 by the end of 2020. 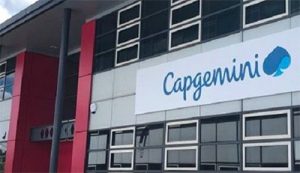 The skills which will be taught on this platform will include coding, web development and SQL which will be accompanied by soft skills and is designed is way that would help participants prepare for jobs in IT firms.

Similar platform is already being run in Morocco, Spain, North America, the Netherlands and the UK by the same IT consultancy firm. It has plans to open a centre in Germany soon. La Grande École duNumérique (GEN) in France offers digital training to young disadvantaged people.

Capgemini had previously stated that it planned to fill vacant senior positions in its global offices with talent of Indian technology.

Over the past few years Capgemini has invested a real large amount of money in India’s technology talent pool.

It had also initiated a mammoth task of reskilling its staff in new technologies for about a couple of years ago in the country.

With the outsources running delivery centres in just about every major city across the country, more than a half of Capgemini’s global workforce is based in India and its headcount is expected to grow with plans to hire 10,000 graduates from India’s major technology schools by the end of this years.