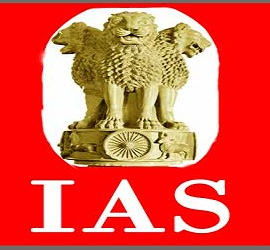 One of the most challenging competitive tests in the country is known to be the Civil Services Examination conducted by the Union Public Service Commission (UPSC) and cracking it not an easy job. There are hundreds and thousands of candidates who have spent years to clear it. However, in the same league there are also certain youngsters who crack the test at a young age and move ahead to become Indian Administrative Service (IAS) officers.

This riddle of civil services which has been cracked by five such young officers and IANS take a look at them:

Swati Meena Naik is from Rajasthan’s Sikar and she became an Officer at the age of 22 with an all-India rank of 260. Currently she is working in the Madhya Pradesh State Cooperative Marketing Federation.