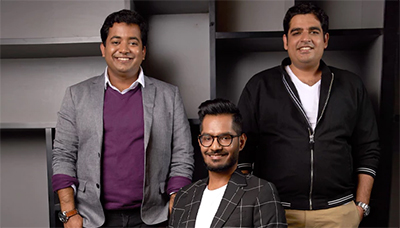 After a series of experiments, this Bengaluru-based start-up has now moved to a subscription model to monetise its platform-Unacademy Plus for students aspiring for UPSC, IIT-JEE and CAT. Gaurav Munjal who is the co-founder and CEO of this start-up announced about this fund raiser on twitter this Tuesday.

According to sources this start-up which has a monthly revenue of over Rs. 2 crore has Mr. Kalyan Krishnamurthy, CEO, Flipkart also as an investor. Unacademy seems to have increased its focus on revenue. Steadview Capital is popularly known to back start-ups like Flipkart, Ola and UrbanClap.