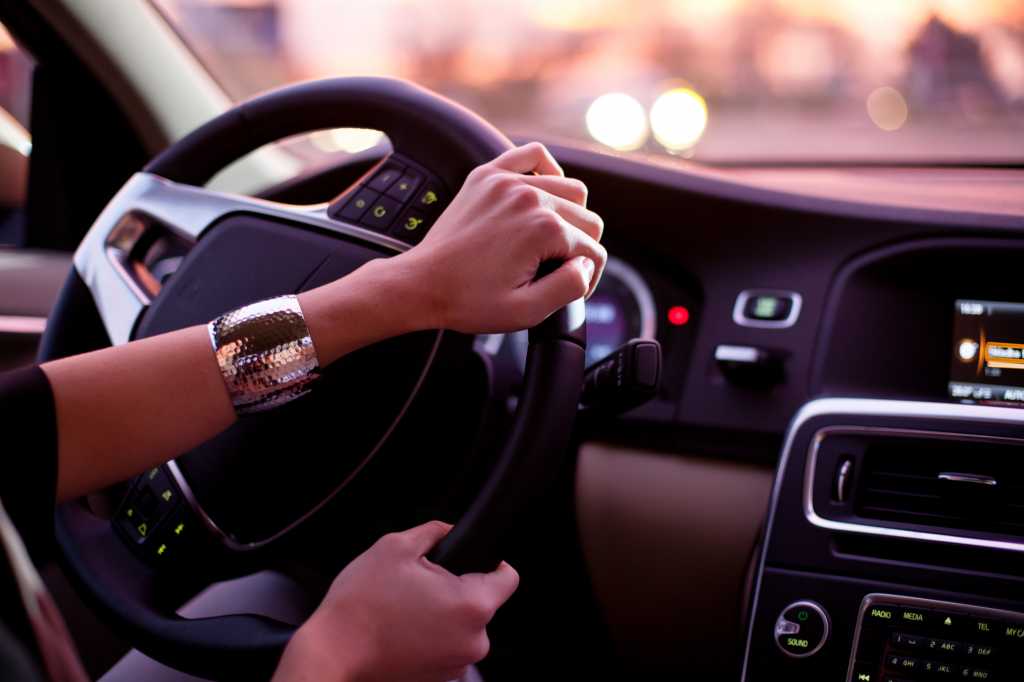 The minimum educational qualification for getting a driving licence has been removed by the government so that the employment opportunities gets boosted- the road transport ministry reportedly said on Tuesday.

At present, A transport vehicle driver needs to have passed school examination till class VIII according to the Rule 8 of the Central Motor Vehicle Rules, 1989.

According to the statement, the process to amend Rule 8 of Central Motor Vehicles 1989 has been initiated by the ministry and draft notification will be issued soon in this regard.

This step will boost the employment opportunities for a huge number of unemployed persons and youngsters too who due to the crisis of minimum qualification are unable to procure driving jobs. Besides opening job opportunities, this would also help meet shortage of nearly 22 lakh drivers in transport and logistics sector which has become an obstacle in the path of growth- a statement reads. The statement also points towards that population of the rural areas which is unemployed because of not having any formal education but are otherwise skilled.

The state government has felt that a lot of people in the region possess the required skills but not the educational qualification, because of which they were facing difficulty in obtaining driving license. This reason turned out to be the reason behind this problem which makes eligible candidates unsuccessful in getting driving jobs.

The statement also says that though the requirement of minimum educational qualification has been removed but the Ministry has strictly paid emphasis on training and skill testing of drivers so that the safety on road is not compromised.

Passing a stringent skill test, according to the statement is mandatory for everyone applying for a driving license. The ministry has also ordered that all the schools imparting training must ensure that the driver is capable of reading signs and perform logistical duty such as inspection of trucks and trailers, maintenance of driver logs, submission of pre-trip and post-trip records, effective communication to report safety hazards and determination of discrepancies in paperwork as mentioned in the Motor vehicles Act 1988.

Nevertheless, schools and establishments offering skills training are subject to regulatory control by the states and hence this should ensure a high-quality training. The Ministry however had proposed this removal of minimum qualification in the Motor Vehicles Bill and it has got passed by the previous Lok Sabha.