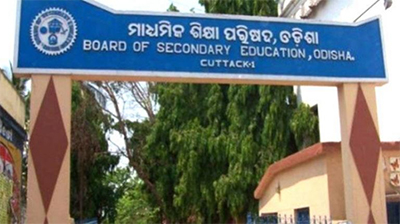 Immediate actions taken against Higher Secondary schools which scored nil results in their annual plus II science examination- six schools got shut by the School and Mass Education Department and notice to more 3 schools were issued.

Mr. Sundarlal Seal, the Director of Higher Secondary Education has reportedly said that since last year admissions have been blocked by the Directorate for the six schools due to poor results.

The notice that have been sent to the other 3 schools demands a justification in response explaining why they shouldn’t be shut down. Seal has reportedly said actions would be taken against them once all the responses are received.

Reports suggest that there were nine Higher Secondary Schools have registered zero results in the annual Plus II Science examination which was conducted by the Council of Higher Secondary Education (CHSE) this year.

School and Mass Education Department had also been proposed by the CHSE to initiate action and shut down these schools immediately as neither they had any adequate student strength, nor they had performed well. According to reports, the total strength of students that these nine colleges had in Science stream this year was merely 27.

Meanwhile, action is also being taken by the department against those higher secondary schools whose performance has been poor in the annual exams. In fact, this year has been the time when the overall pass percentage of Plus II Science this year dropped by around 4.65% from 76.98% last year to 72.33%.

This have been earlier stated by the School and Mass Education Minister Samir Ranjan Das that all schools with poor results will be held under the department’s scanner and appropriate action will be taken against all those schools concerned.