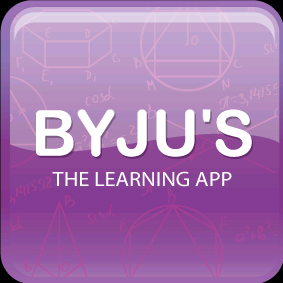 India’s educational technology industry is on a roll. As per a report by India Brand Equity Foundation published in April 2017, the edtech market in India is currently worth over 100 million dollars, and in coming years these numbers are going to rise exponentially.India’s online education industry is expected to grow almost eight times to $1.96 billion by 2021, according to a very recent report published by Google and KPMG. The number of paid users is expected to rise six times from 1.6 million to 9.6 million. The online platform providers will play a pivotal role in the online education ecosystem in India. They initially served as an enabler by connecting prospective students and content providers.Now,the platform providers are increasingly playing the role of content providers and curators. Bangalore based start-up BYJU’S is perhaps the biggest one in this booming edtech game.

Established by ByjuRaveendran as a training centre for CAT exams, BYJU’s has went on to become an online edtech darling. Forbes estimated its value of over $700 million. The key to this astonishing success comes from their highly popular BYJU’S learning app for students from 6th to 12th standard. In a time when thousands of startups struggle to find a solid revenue model, the app has over 12 million downloads, and most importantly 700,000 paying subscribers.

Thanks to the carefully crafted visuals and the intuitive design of the app, the learning process is very effective and engaging. The knowledge graph is the result of the collaboration of three teams. An academic content team provides a strong foundation, the media team makes sure that the lessons are informative, engaging and fun by creating videos with high-quality graphics and animations, and tech team assemble them all.

What also gives BYJU’s a unique advantage us the modular nature of knowledge graph, which can support various school boards and syllabuses across the country, as well as multiple competitive exams from UPSC to CAT. A remap in the modules from over 60,000 learning concepts in the knowledge graph is all that is required to make it suitable for different profiles.