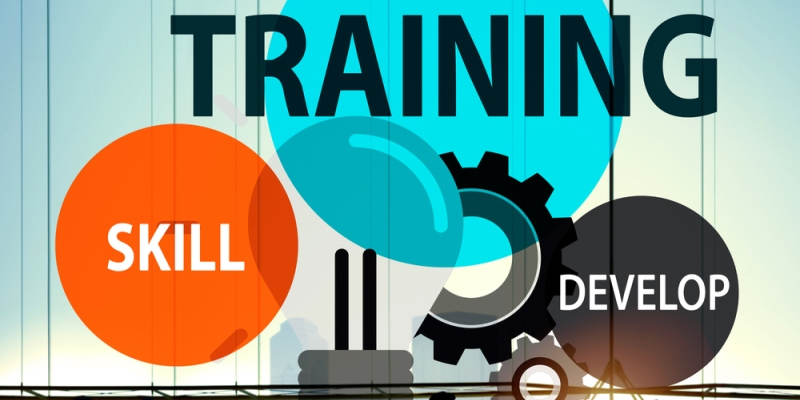 The minister of labour and skill development, Sambhahji Patil, and the Nashik Industries and Manufactures’ Association (NIMA) decided in a meeting that they will send a proposal to enhance the skill of workers to the state for approval.

NIMA has decided to conduct a survey pertaining to the

requirement of for skill enhancement of workers already working in the Maharashtra Industrial Development Corporation (MIDC).
If the skill enhancement training is approved by the state, workers will be trained at the NIMA trainning centre in association with the government.

In a recent meeting between the NMIA office bearers and the skill development minister, Patil Nilangekar urged the members of the association and sought their co-operation for the implementation of a skill development programme for industries in Nashik. During a meeting, NIMA said it will collect information about the requirement for skill enhancement of workers.

Uday Kharote, secretary, NIMA, said, “There are many workers in the industries who need 0 enhance their skills. We will conduct a survey for the industries to find out the exact requirement for skill enhancement of workers. It is difficult to say exactly how many will need such training. We are assuming some 20,000 workers and of them 2,000 workers from the Micro, Small and Medium Enterprises (MSMEs) in the industrial estates of Nashik. The survey is to be completed within a month and we will immediately send in the proposal.”

He added, “This will help the industries become more competitive. We are also targeting trainee and contract workers for this. Those who undergo training will get a certificate.”
Mangesh Patankar, vice-president, NIMA, said “There are mostly electronics and auto industries in Nashik. Hence, training in that category will be provided to the workers. We hope some 20,000 workers will benefit from state government’s skill enhancement training programme.”