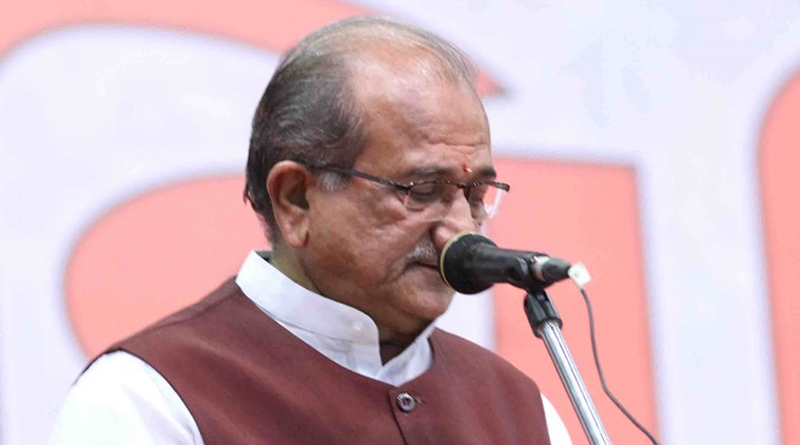 The compiled report will then be submitted to the Union Ministry of Human Resource and Development (MHRD) for its incorporation in the National Education Policy (NEP).

THE GUJARAT education department has sought a report from all districts on whether to make free and compulsory education mandatory in pre-primary and secondary classes across the state. The compiled report will then be submitted to the Union Ministry of Human Resource and Development (MHRD) for its incorporation in the National Education Policy (NEP).

Education Minister Bhupendrasinh Chudasama has already chaired two consecutive meetings of all district education officers (DEO) and district primary education officers (DPEO) on October 20 and 21. Each DEO and DPEO has been asked to submit a report on ‘favour or against’ of including pre-primary and secondary classes into the purview of right of children to free and compulsory education along with their suggestions.

“As soon as all DEOs and DPEOs submit their report, it will be compiled at the earliest, hopefully within this month as we have to submit the state report to the HRD Minister. When asked for their opinion on this issue in the last meeting, the states have sought some time from the MHRD for submitting their opinion and suggestions which are to be incorporated in the National Education Policy (NEP),” said Education Minister Bhupendrasinh Chudasama.

Based on a similar feedback in another area for deliberation, the state education department has already expressed a strong resentment against the ‘no-detention policy’ and has suggested to revoke it allowing schools to detain students if they do not clear examinations. The department has been voicing strong opposition against no-detention policy time and appealing the HRD Ministry to seek its withdrawal from the Right to Education (RTE) Act.

The state draft report for NEP mentioned ‘no improvement in student’s learning skills because students’ attendance has fallen, seriousness towards education has reduced among both students and teachers…’